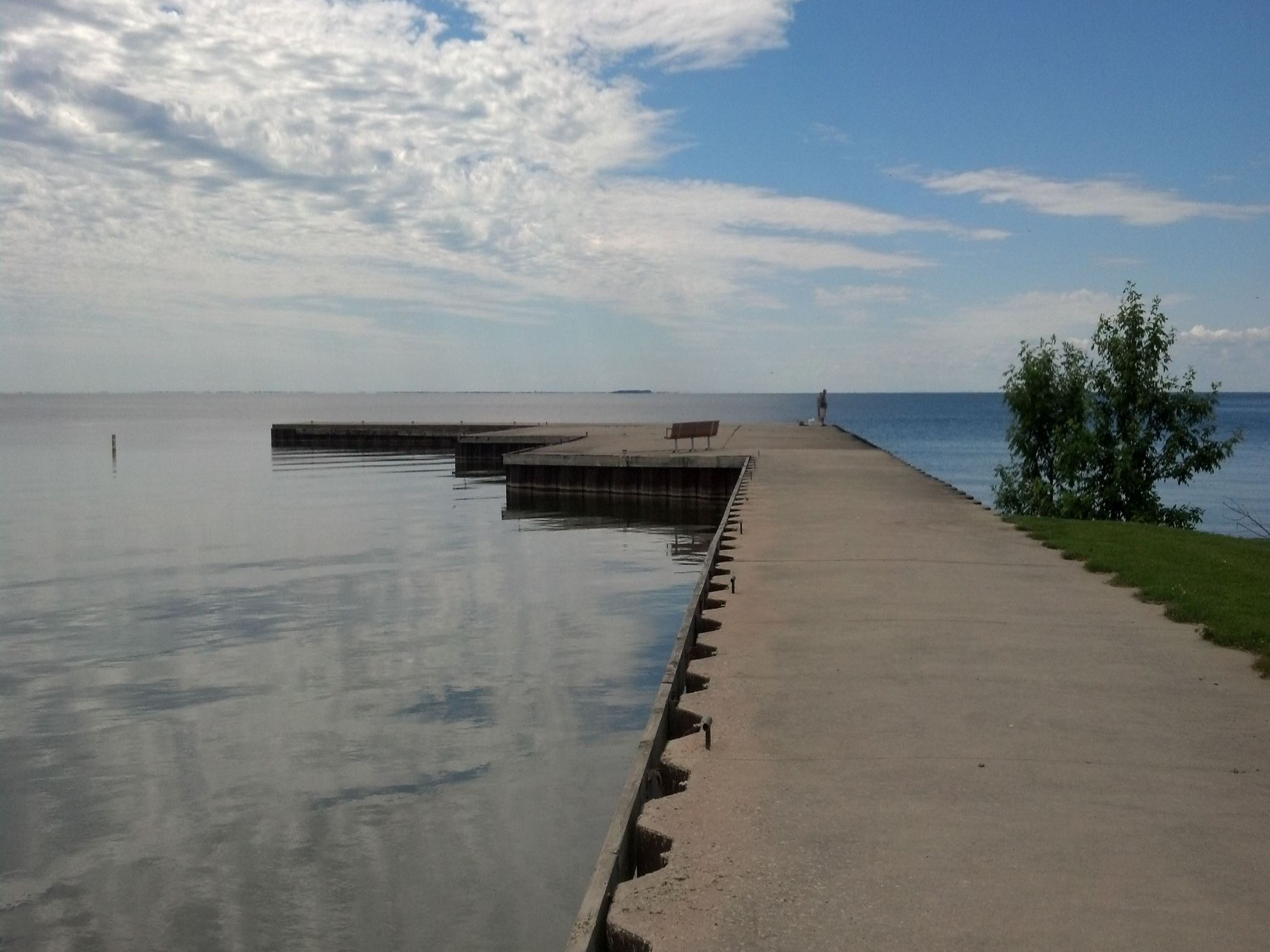 In 2005, the 1st Door County Triathlon was held at Murphy Park.  This annual, 2 day event, attracts 1000 participants and an equal number of supporters each day to the park.

The park exists due to the efforts of Frank E. Murphy, his nephew Elbridge N. Murphy, the Murphy/Cowles family, and the Andrew J. Anderson Estate. The Murphy family donated 11 acres for the park in 1937.  To prepare the area to be a public park, the county was awarded a Civil Works Act grant for improvements.  The money was used to employ sixty men to cut brush and clean the beach, rebuild the pier and build a 950 foot long stone wall on the south and east sides of the property.

The original pier was used to ship apples, cherries and plums to Dykesville and Peshtigo, where it was placed on trains for intended destinations.  The fruit was grown on Frank E. Murphy’s Horseshoe Bay Farm, the largest dairy in Wisconsin as well as the largest employer in Door County at its time.  The farm evolved after the lumber baron’s plans for a resort and golf course did not take off; Murphy’s plans seem to be before his time as his son developed a championship golf course and residential development at the site of Horseshoe Bay Farms in the late 1970’s.

In 1972, the sons and daughters of Andrew J. Anderson donated three acres of land to add to the park.

Improvements to the park include an entire rebuild of the dock in 1988, as well as the placement of a two-lane boat launch ramp at the south end of the park.  Low water and excessive sand movements make the launch difficult to use at times.  In October 1998, a 1950 sq. foot open pavilion was constructed on the north end of the park near the playground.  To eliminate boaters hauling boats through the picnic/beach area, a new road was developed for better access to the launch ramp area.

A tornado did extensive damage to the south half of Murphy Park on August 23, 1998.  Almost all of the trees and shrubs in the area were destroyed while the northern half of the park sustained minimal damage.  An area affected by the tornado has been reforested.

In 2010, 14 acres of pasture land adjacent to the park was purchased by the County from the Cowles family, original owners of Horseshoe Bay Farms and golf course, for  $230,000.  The purchase doubled the current size of the park and secures parking area for the Door County Triathlon and Fall 50.  The land will  remain in its current state and may provide future public access to Horseshoe Bay cave, one of Wisconsin’s longest caves at a half-mile long and rumored to have been the hideout of gangster Al Capone and Chief Tecumseh. 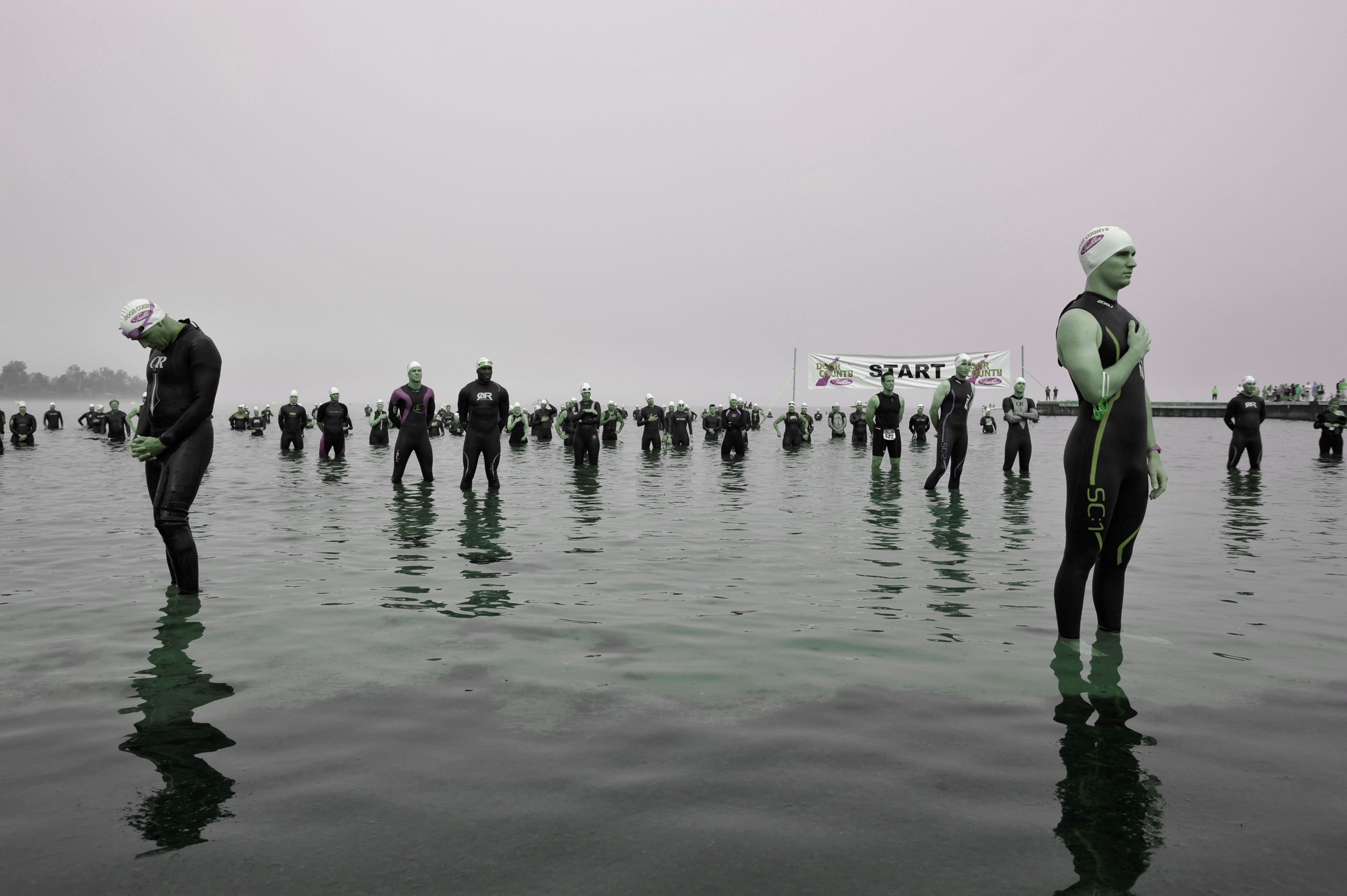 The park consists of 34 acres with approximately 1300 feet of shoreline.