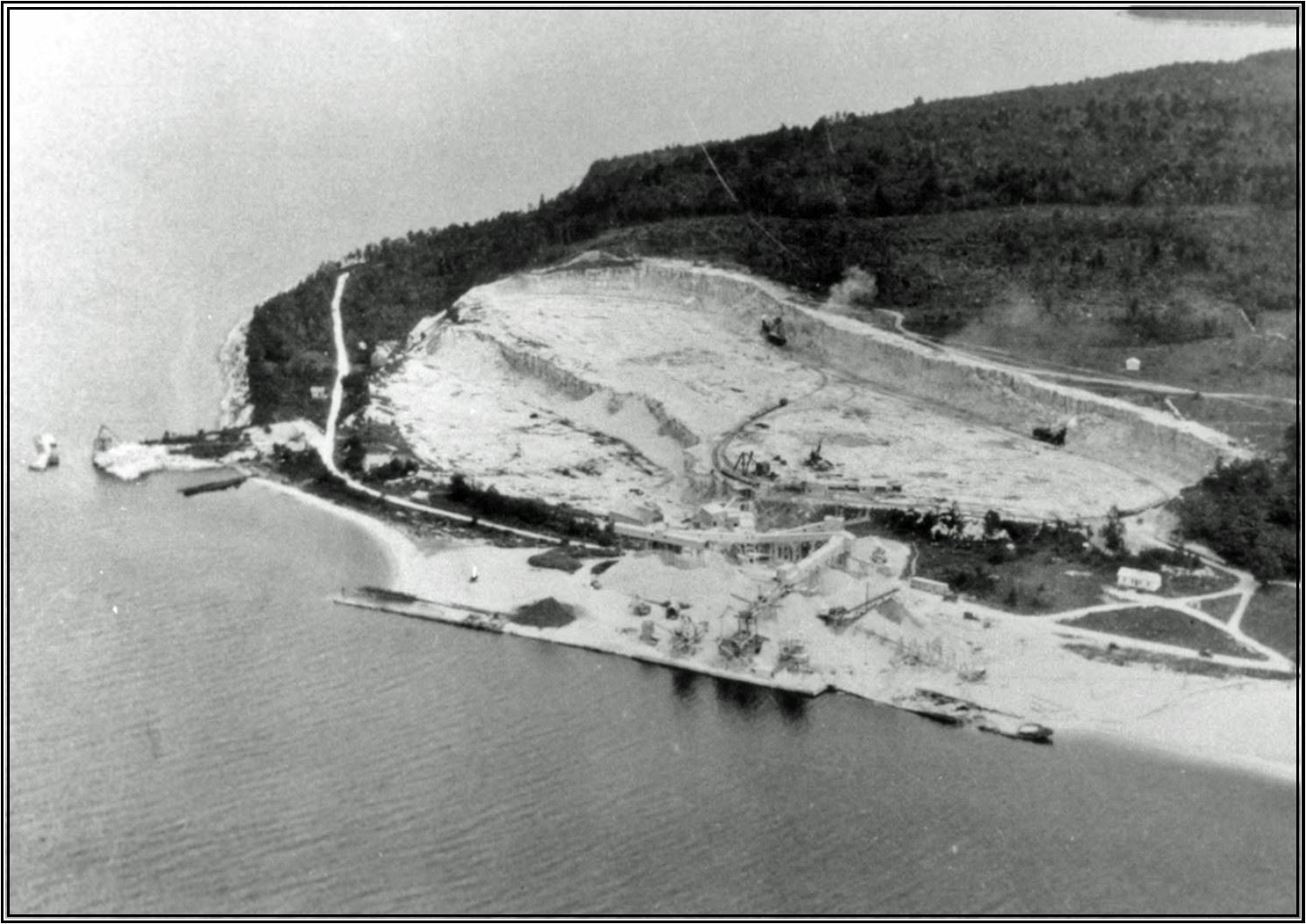 George K. Pinney is a favorite spot for local fisherman to access the waters of Green Bay, which provides excellent habitat for bass, northern, and perch with a modern boat launch that is handicap accessible.

Several submerged shipwrecks are located in the waters near George K. Pinney; the Joseph L. Hurd and an additional wreck with a contested identity.

The park also includes an accessible fishing pier and is a prime location to watch sunsets over the waters of Green Bay.

George K. Pinney (formerly Olde Stone Quarry) was one of several prominent locations for the county’s export of limestone and gravel with much of the stone being exported to Chicago.  The Leathem and Smith   quarry operated at the site beginning in the late 1890’s.  When operated as the Smith quarry, the operation  sported the largest dock as well as being the largest quarry in Door County.  Although the quarry is no longer in use, the magnificent heights of limestone are left as a mark of the industry.

Door County entered into an agreement with the DNR on January 1, 1994 to lease a parcel of property known as the Quarry. During 1995 and 1996, state and federal grants totaling in excess of $270,000 were used to develop the park. The park was dedicated in the fall of 1996 as Olde Stone Quarry County Park.

Three and a half acres of shoreline property were officially  added to the park in late December 2008, providing the public 300 feet of access to the shoreline.  About half of the $365,000 purchase price was paid for with a grant from the Wisconsin   Stewardship Fund.  Another $60,000 grant was secured through the Wisconsin Coastal Management Project.  Private donors contributed to the   final amount, including donations from the Green Fund, Friends of the Door County Parks and Raibrook Foundation.  The purchased area was formerly a private park for Quarry Bluff Estates, a group of 31 property owners. 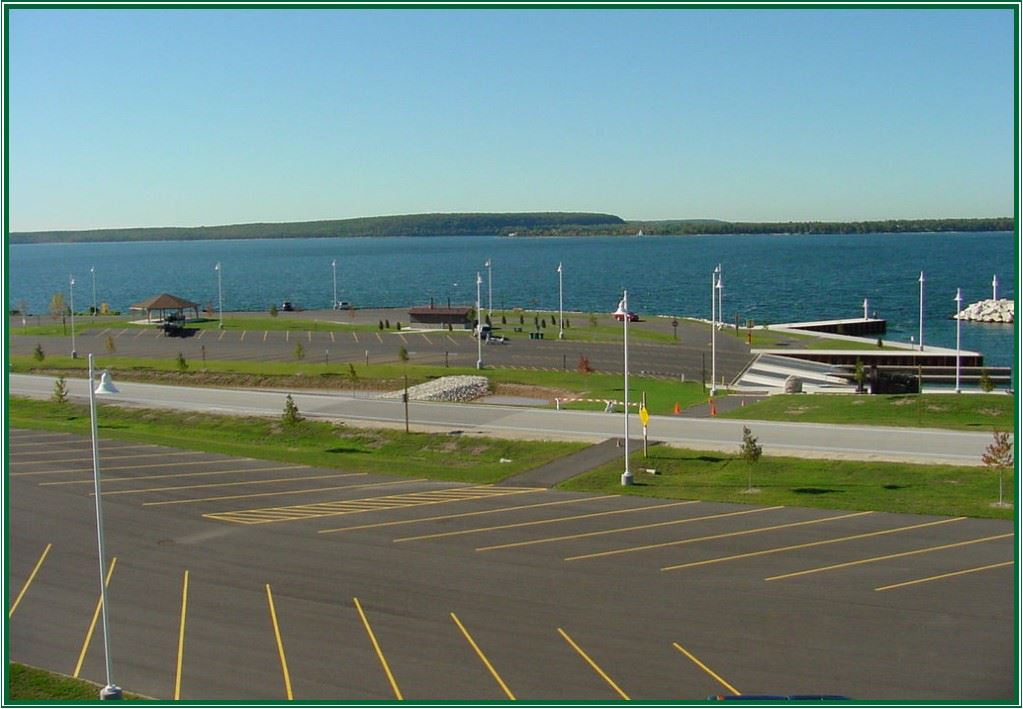 believed to be the Mueller was brought to the park, although the identity of the vessel is now being debated.

August 2005 through July 2006 the park was closed for a 4.1 million, award winning, reconstruction creating the 6-lane facility we have today.

Two orange bollards located in the corner of shore fishing pier were used by Peterson Builders to test performance of ships being built for the Navy.  Two 1/4 mile long cables were attached to the ship to allow it to remain stationary for testing under full power.  These bollards continue to be used for testing by Marinette Marine.

Our harbor was blasted out of solid rock and at time of construction water depth was 12 feet.

If you don’t have a boat, shore fishing here will provide you equal opportunity to catch fish.

In the winter a small village of ice shanties appear off shore using the park as access.

The park consists of 15 acres with approximately 1000 feet of water frontage.