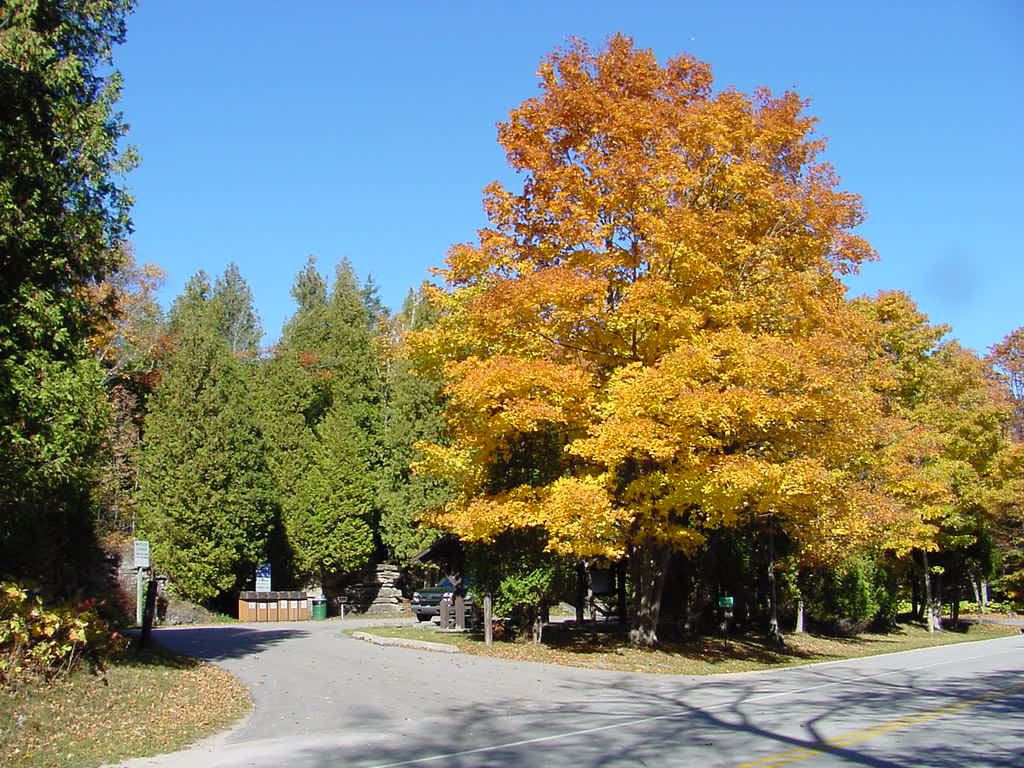 Meridian County Park is located at 6799 State Highway 57 between Jacksonport and Baileys Harbor and adjacent to the Lyle-Harter-Matter Sanctuary.  Access to the park is at a portion used as a wayside.

The property is undeveloped, except for the southeast corner adjacent to State Highway 57 maintained as a wayside. Heavily wooded and in places marshy, the park provides excellent wildlife habitat. A series of sand ridges run parallel to the highway and merge into a large sand dune in the northwest corner of the park.  The ridges are evidence of wind and wave action of the ancient Lake Michigan when water levels were much higher.

An unmarked trail located at the wayside on the southwest corner of the park provides access to the undeveloped areas.  Hunting is allowed with permission.

The park is located on the forty-fifth parallel but for an unknown reason was named Meridian. 114 acres of land for the park were purchased in 1947 from Emma Lamere.  40 additional acres were added by a donation from the Light family through the Wisconsin Chapter of The Nature Conservancy in 2004.

Meridian Park was dedicated as a State Natural Area in 2007.  The area is an important habitat for rare land snails and ferns.  Mile-long 50-60 feet high sand dunes are forested with a nature northern mesic forest of hemlock, sugar maple, and yellow birch. Also included in the forest canopy are beech, red maple, white cedar, and several white pines.  Rock outcroppings provide an example of the Peninsula’s location along the Niagara Escarpment corridor. 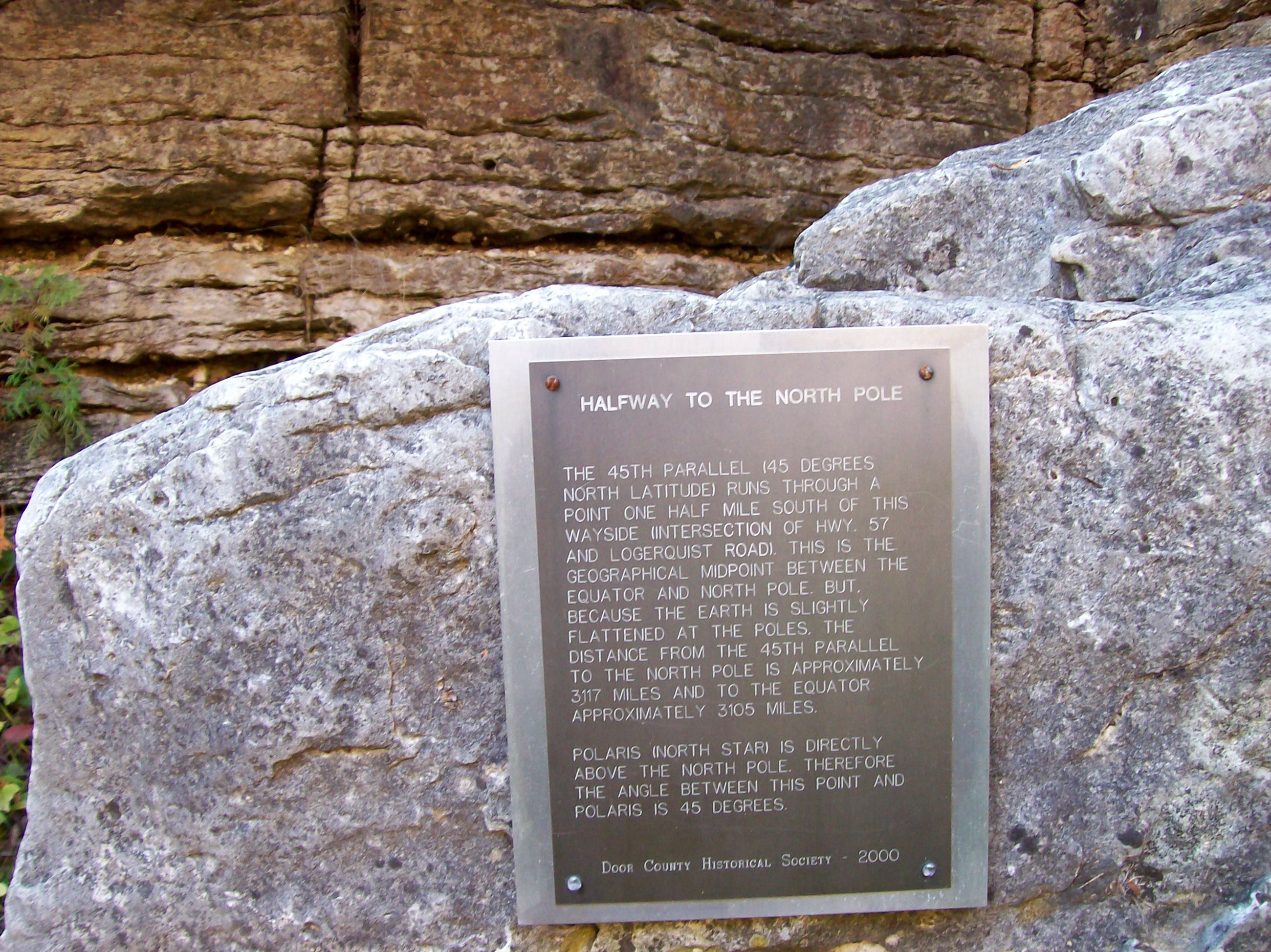 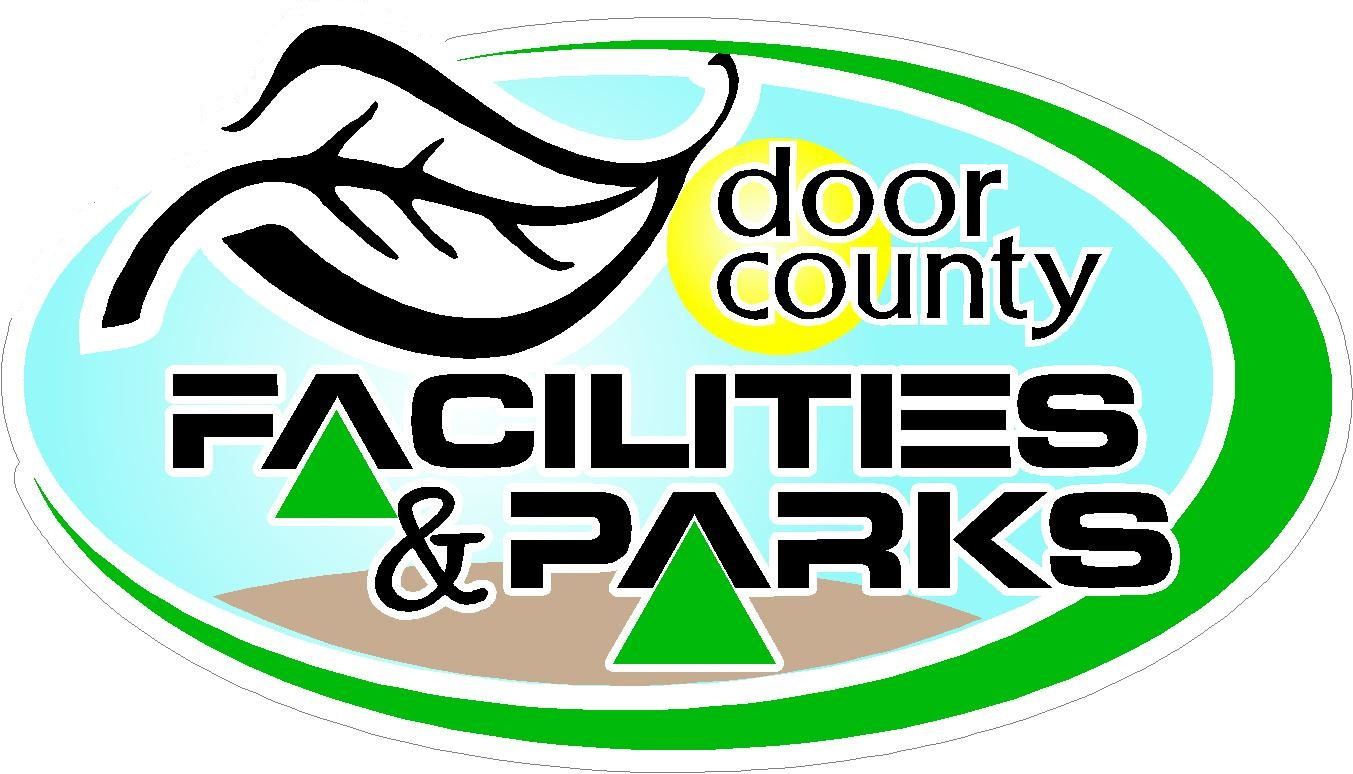 The park consists of 155 acres of land and is the third largest of the Door County Parks System.